Judge Faumui Penelope (Lope) Ginnen was an experienced family court barrister, who also had a corporate governance career before her appointment in July 2019 as only the second Samoan woman district court judge in New Zealand. She firmly believes that solutions for the issues plaguing our communities and families come from within our own communities 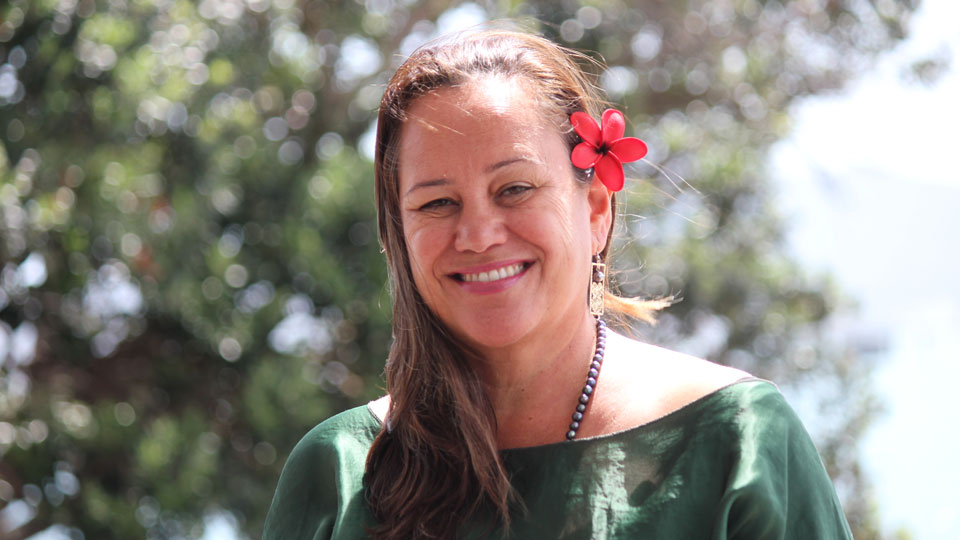 Lope Ginnen was three years old when her mother Fuatino Siainiu Matalavea Heath passed away. From the many family stories told since, Lope is eternally grateful to her parents.

“My parents gave my brother and me a wonderful start to life,” says the Auckland-born judge, who spent the better part of her first three years in Savaii, Samoa.

After her mother died, her palagi (European) father Tim Heath devoted himself to raising her and her brother in New Zealand in the 1970s, when being a solo father was a rarity.  He ensured that they remained connected with their mother’s family, who have ties to Safune and Tufutafoe in Savaii and Le’auva’a and Lefaga in Upolu.

Through them Lope has been able to retain a connection to her culture. It’s a significant part of her identity as a New Zealand-born Samoan, and how she conducts herself in her roles, both past and present.

“It has been gratifying to know that some of the key aspects of my own identity have been a strength in the job,” she says. “The strengths that are prominent in our identity as Pacific people, are really powerful.”

Strengths such as empathy, a drive to serve, a community-world view, the Pacific emphasis on relationships and the intentional effort that Pacific people bring to developing and strengthening relationships, she says.

“Increasingly, when I look at all of the myriad of issues facing our people, especially in Aotearoa, I can see that some answers lie in Fa’asamoa or Tikanga, in the ways indigenous people have historically done things.”

Such an approach was solidified in the work she has undertaken, as a barrister and in her governance roles in health, housing, and tribal development.  Even now, as a judge sitting in both family and criminal jurisdictions, Lope is constantly thinking about how to implement the law so there is justice for all people before the courts, which might mean utilising different processes or engaging in a different way.

Lope’s governance career began around the time she was a lawyer with King, Alofivae, Malosi (KAM) a law firm founded by Judge La-Verne King; Ali’imuamua Sandra Alofivae and Judge Ida Malosi, who Lope describes as being “the most influential and impactful role models I’ve ever had”. 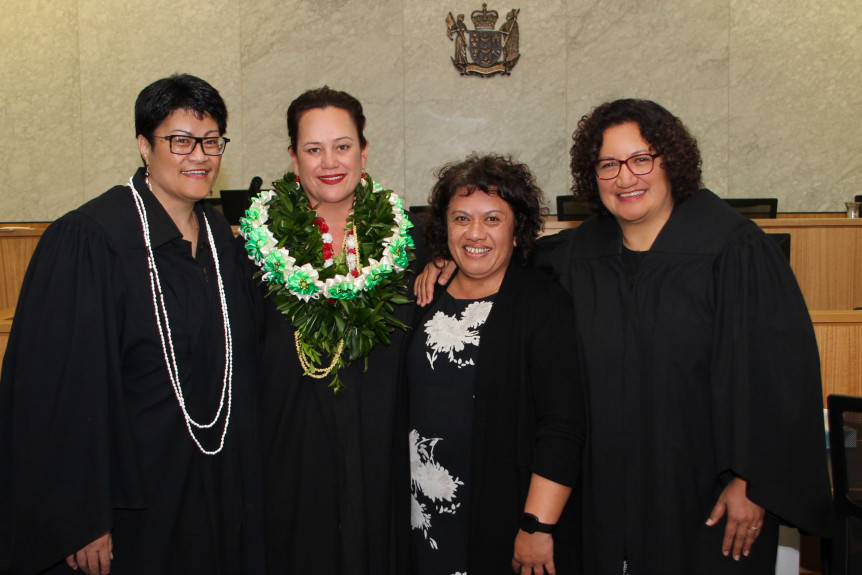 “All three of these women were inspirational mentors. Ida forged this path, being the first Samoan woman judge and the only one for some 17 years before I was appointed,” says Lope fondly.

“Ida has been a tower of strength in establishing very clearly that the Pacific way of doing things can resolve issues for us … the Pasifika Youth Court is a good example of how she is making headway with that.”

Lope refers to the Samoan proverb ‘E fofo e le alamea le alamea’ – which loosely translates, and is interpreted to mean, that the solutions lie within our own communities.

“Throughout my career with families I’ve worked with, I’ve seen that the most powerful change occurs when these families have been able to connect in a personal and real way with people who can navigate them towards living violence-free,” she says.

“This has happened most effectively when the agents for change have come from within their own community.”

Connection, says Lope, is everything.

As a former trustee for Brainwave Trust Aotearoa, Lope was exposed to the neuroscience of brain development and research about how consistent, nurturing, loving care in a child’s early years powerfully influences how the brain develops, which has lifelong consequences.  She talks about how, as a species, humans are wired for connection and relationships.  She sees that it is a real strength of Pacific and Maori that so much of our cultural norms are directed at nurturing our relationships with each other, and with the environment.

“But, for a lot of complex reasons, a lot of us are increasingly disconnected from those aspects of our cultures,” she says.

There isn’t one single sector or single answer to creating stronger, more resilient Pacific families. But Lope says it is about trying to dismantle barriers that prevent us from being genuinely connected and having the safe, loving families that we were always meant to have.

“It’s about raising good men who don’t use violence to exert power and control over their families.

"Taika Waititi talks about coming from a country whose idea of masculinity is quite extreme, and it’s very draining and quite tiring trying to be macho,” she says. 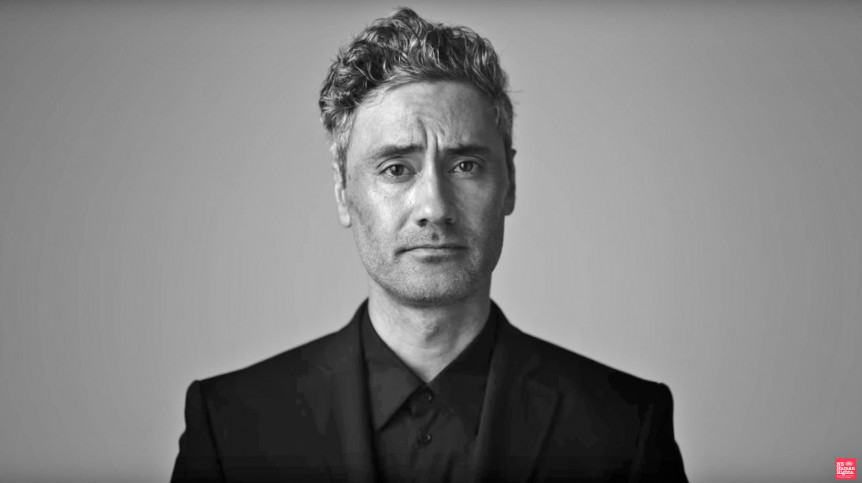 “I have seen how that idea of extreme masculinity can be toxic for men and dangerous for women and children.

“It’s about disciplining our children without using violence against them. I’ve met parents who hit their children because they “love them” and “want to teach them”.

“They tell me that they would never beat their children like the people you see on the news, but it’s all part of a spectrum of violence.”

Lope knows there are ways to discipline children without violence and to lead a family without violence, adding that there is a need to be talking about it regularly, calling it out when seen and having conversations about how to safely navigate through it.

“It’s also about celebrating and enabling those things that empower us, those elements of our Pacific identity that are joyful and really lift our spirits, whether it be through church, sport, performance, the arts, or just opportunities for families to routinely spend time together,” she says.

“This can be hard for people to do, especially if you’re unwell, cold, stressed, or fighting daily to keep a roof over your family’s heads and children fed and in school.  It’s impossible to do if your family’s safe space is shattered by violence.

“So, it’s about us figuring out as a community how to generate the opportunities for us to connect in those meaningful ways, and supporting those people who have come up with initiatives that work really well.”