Transforming Hopes from One Thousand Ropes

The Auckland and Wellington premieres in March for the film One Thousand Ropes, supported by Pasefika Proud, left audiences in no doubt about the lasting devastation violence can cause to Pacific families. Men who attended the premieres were moved by its impact 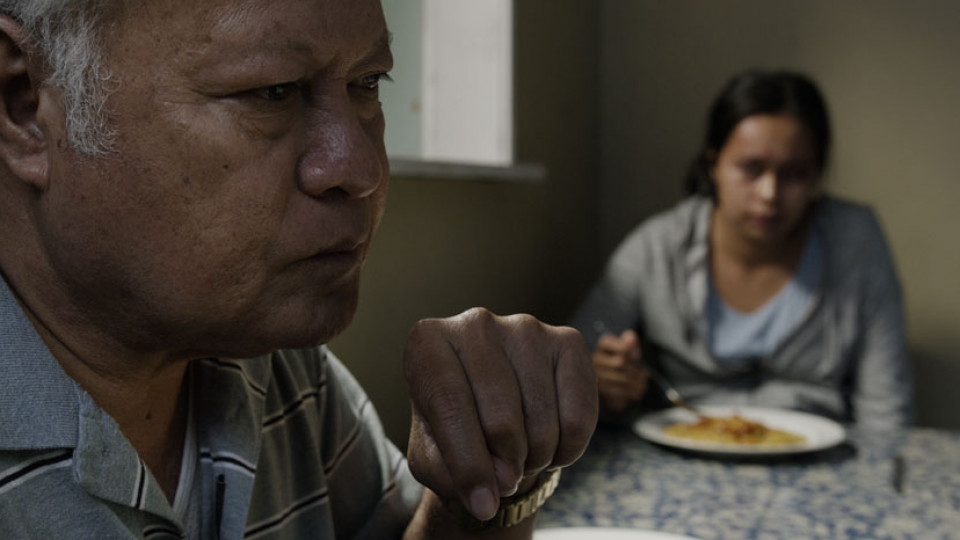 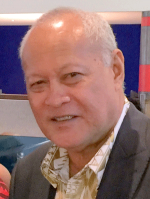 Uelese Petaia – who plays the main character Maea, a man seeking redemption from a violent past

“Playing a character who has a violent past, but as he seeks to atone for his old ways remains essentially strong, was quite daunting. I was also quite apprehensive to how the audience at the premiere in Samoa would react. Thankfully, they loved it and didn’t need subtitles to understand it. Their reaction made me aware they accepted the message that violence is too prevalent in Samoa. My wish is for that acceptance to hit home so meaningful change can happen. There is a growing awareness of family violence, especially against children, and there are organisations set up to deal with that. Samoa doesn’t have the resources as you do in New Zealand. Overseas agencies come in and set up an organisation with the hope they can make a difference, but once their term runs out they go elsewhere. So it’s up to us living in Samoa, regardless, to carry on the work that will always be needed.” 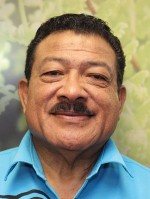 “I was captured by the film because it showed the reality of what too many Pacific people and families back home (Dr Puloka is from Tonga) and in New Zealand are regularly dealing with. Having it in the Samoan language should also hit home because it’s filmed in an everyday setting we can relate to, like the living room, or the local bakery where they work. I’m hopeful the people watching this good film will reflect on this. Maea didn’t want people to be like he used to be, but he still faced the challenge of resisting returning to the past.” 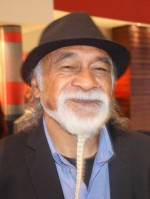 Tigi Ness – Musician (father of Che Fu), protester and member of the Polynesian Panthers since the 1970s

“Film is a powerful tool to get certain messages across and I just loved this film … it has the potential to provide a profound effect on Pacific people. As a Niuean who comes from a place that Captain Cook named Savage Island, I’m very aware of how we’re perceived, even today. Too many movies desensitise violence, but this somehow doesn’t. You may not be able to see it, but when one of the workers at the bakery tells the young guy to step out, you can feel it more than any movie with violence that’s over the top, too graphic and unrealistic. This film’s moments of silence show its true strength. From the work that I’ve done with Pacific youth, I see so much talent in art. Being able to express themselves in art can create positive changes. The work I’ve seen has spirituality, culture and, most importantly, it doesn’t hurt anyone.” 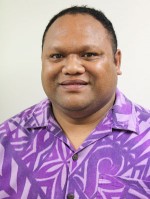 “I’m sure many of us can relate to the film. It may not be our direct family, but relatives we know of … or maybe heard about. The suffering of the mother affected many and that message came through very strongly. There are few words, but we see and feel the struggles, and that includes psychological, that many Pacific families go through, as we know full-well from the work we do at The Fono. Violence used to be a common part of Maea’s life. He then repented and I came away from the film with hope, and the belief that things can change for the better.” 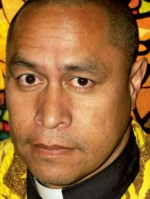 “To Tusi Tamasese, Catherine Fitzgerald (Producer) and the Pacific film industry family, thank for your courage in pushing the envelope. In the audience I see so many I know from various services including women’s groups, men’s groups, mental health, health and family services and many more providers across the spectrum. We have been challenged by this film which reflects where we are in our journey. It’s historic. But let us not lose this window of opportunity to do something ground-breaking which will lift our ability to deal with it to the next level.” 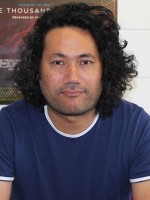 “As a character writer, I’m primarily interested in exploring what it is to be human, with all our imperfections. I like to explore how people react in certain situations, and that includes violence. The main character reveals someone who can both heal and be violent. Domestic violence is not just a Samoan problem or Pacific problem. It’s a human problem and has no colour.”