The Dunedin Malie Samoan Youth Group have co-written a song for Pasefika Proud about their life experiences in their shoes. The 16 students expressed their stories of stress and family harm as motivation to turn their lives around and succeed in life, which inspired their own song recorded in English and Samoan in October. 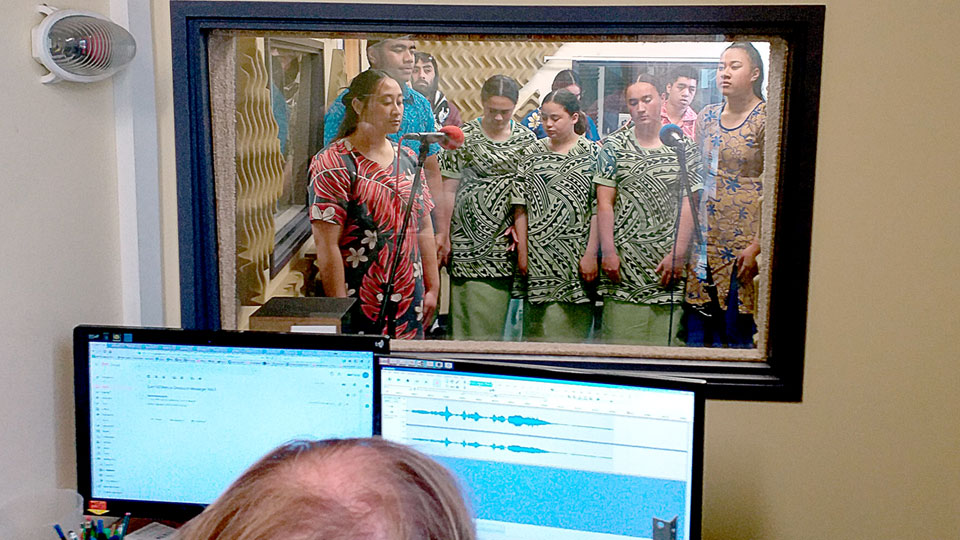 There is a noticeable pride in Elsie Taimalieutu-Freeman’s voice as she describes the sheer motivation of the 16 young Samoan youth she and three other adults, who call themselves their guardians, watch over. Along with the children’s parents who also offered support.

“We recorded on the 9th of October in the music studio,” says Elsie, a local Community Development Coordinator.

“We record, edit and send it through to Pasefika Proud to publish the song.”

The song, and its corresponding music video, is essentially about what motivates these young Samoan people in their lives and keeps them focused and on track.

“They want to be successful, despite the factors against them,” Elsie adds.

“They’re aware of not becoming another Pacific person who fails in the system and becomes another statistic. That’s why we’re working together to prevent that.”

Located in eastern Otago, in the South Island of New Zealand, Dunedin has a population of around 120,000, of which only 2.5% are Pacific.

“Our whole community functions differently to Auckland and Wellington,” says Elsie, who points out that their predominantly European makeup leads the small population of Pasifika to struggle with identity, culture and language.

Being surrounded overwhelmingly by European faces is their norm, which is why the lack of faces that resemble theirs is addressed in the video.

“This video they designed is all about that journey, they’re quite resilient these young samoan women and men. They’re motivated, strong successful kids here in Dunedin, they’ve come from various backgrounds and they look after one another.”

Since April, the group have been meeting each Monday to write and compose the song, brainstorming and sharing what’s important to them, empowering each other when it comes to pushing through difficult times and the how they’re here due to the sacrifices of their elders.

It’s therefore fitting that the song writing process began with meetings and discussions, of grandparents’ migrations to New Zealand in the 50s and 60s.

Elsie says there are at least five afakasi (half Samoan, half palagi), with the remaining youth comprising of full Samoans and those of mixed Pasifika heritage.

A few moved with their families to Dunedin from Auckland, with many adjusting well to life in the south, a far cry from the largest Pacific city in the world.

“The lifestyle here is not as challenging, or as dangerous as it is in Auckland,” says Elsie, “but the young people down here face their own challenges.”

Elsie says domestic violence and family harm seems more hidden in Dunedin.  But with support groups and services in place like the Dunedin Malie Samoan Youth Group, they feel in a safer place to be themselves.

“This environment they’re in when they come together is about being who they can be and sharing what they can share as Samoans,” she says.

“This is reflected in their music, the lyrics and the music video.” 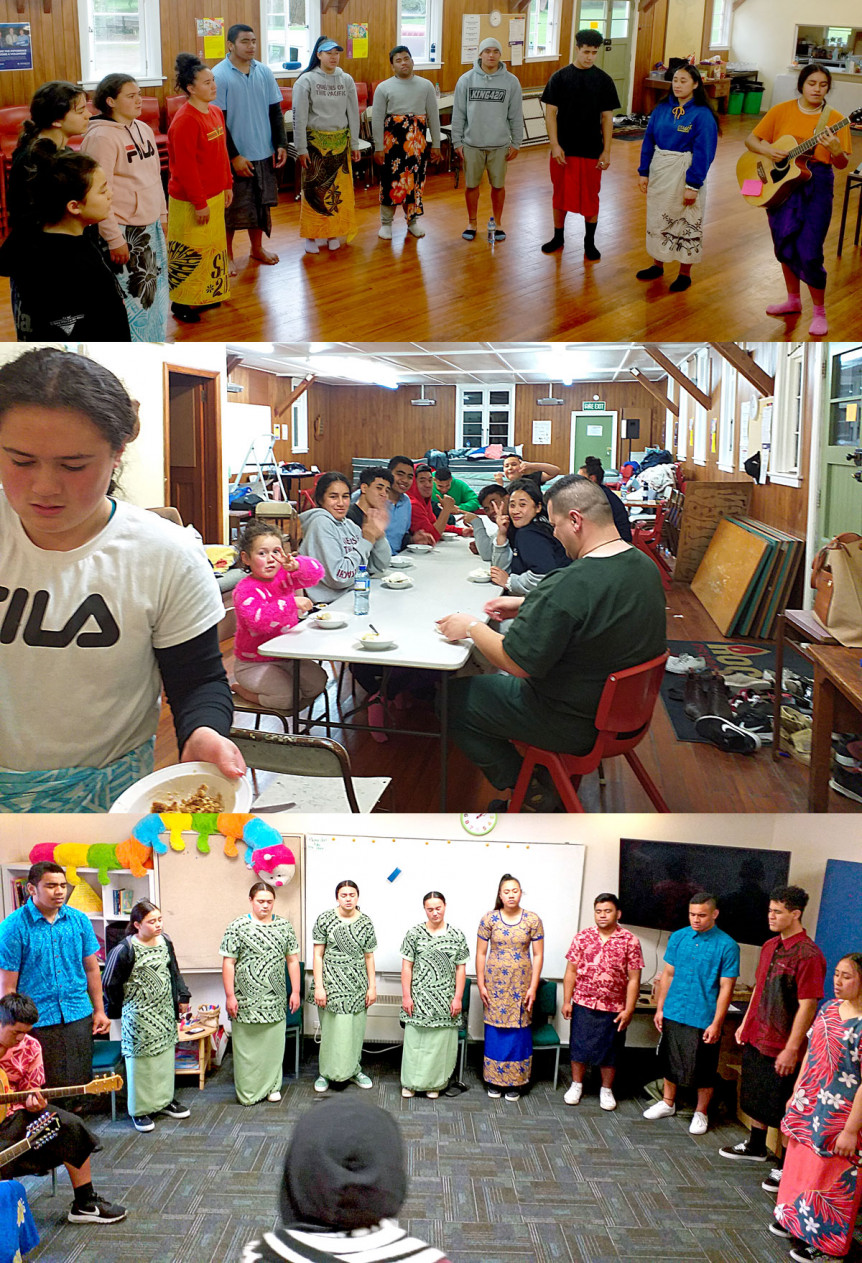