Home / Stories / Proud to be Pasefika

As CEO of South Waikato Pacific Islands Community Services (SWPICS) in Tokoroa for more than a decade, Akarere Henry is proud of the family violence work undertaken since she joined the organisation. 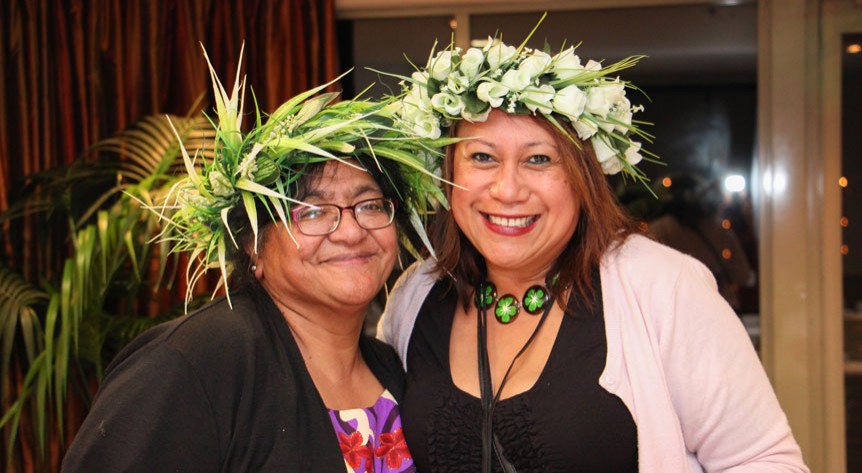 “We were part of one of the first collectives in the country when we teamed up with three other stakeholders – the Salvation Army, local iwi and the Tokoroa Council of Social Services,” she says.

“It works well in providing a greater capacity that still allows us at SWPICS to work on services that pertain to our community. It was a forward-thinking approach that allowed a greater common approach and feeling that the whole town was behind us dealing with family violence.”

From a population that peaked to 20,000 by the early 1970s, when the Kinleith Paper Mill was at its peak, Tokoroa’s population now stands at 13,000. With the mill employing far fewer people today, unemployment has increased, forcing a number of people to move out of town.

Akarere says an increasing number of households consist of grandparents taking care of their grandchildren, while the parents live and work out of town where the jobs are.

Statistics state family violence has increased with it. Akarere disagrees.

“There’s more awareness and speaking out about it and that’s a good thing. As more people pluck up the courage to come forward and report it, which they wouldn’t have done 10 years ago, of course the stats will grow,” she says.

“We’re also better off in the fact that the tools and our know-how to support our people are better.”

As a member of the Pacific Advisory Group that designed the Nga Vaka o Kāiga Tapu Framework, which helped drive Pasefika Proud, Akarere is proud of the work being done.

A highlight was when Pacific Media Network brought its Auckland team to Tokoroa to perform a drama-based roadshow.

Akarere describes the performances as uniquely Pacific, with humour mixed in with raw and at times graphic performances.

“When someone watching it says ‘Hey, that’s what happens in my family’ and recognises the intense display of damage and pain family violence has caused, it’s a start,” she says.

“Pasefika Proud is a great advocate for our people taking responsibility for ourselves, instead of labouring a chip on our shoulder that somehow we’re owed something.”

Akarere is proud to be of Cook Islands descent, with her father from Aitutaki, her mother from Penrhyn and her husband from Pukapuka. She’s also proud to be born and bred in Tokoroa.

Most of all, however, she’s proud at how united the town’s Pacific population is.

“Tokoroa is quite unique in the blending of Pacific cultures. It gives us strength, as we see with Pasefika Proud.”