Research shows that victims of childhood abuse are twice as likely to enter an abusive relationship as adults. For Lima Hansen Author - International Speaker/ Author of Grace Brought Me Here, who once rejected her Samoan roots in an effort to move on from horrific abuse suffered as a child, her faith gave her the strength to forgive, and share her powerful story. 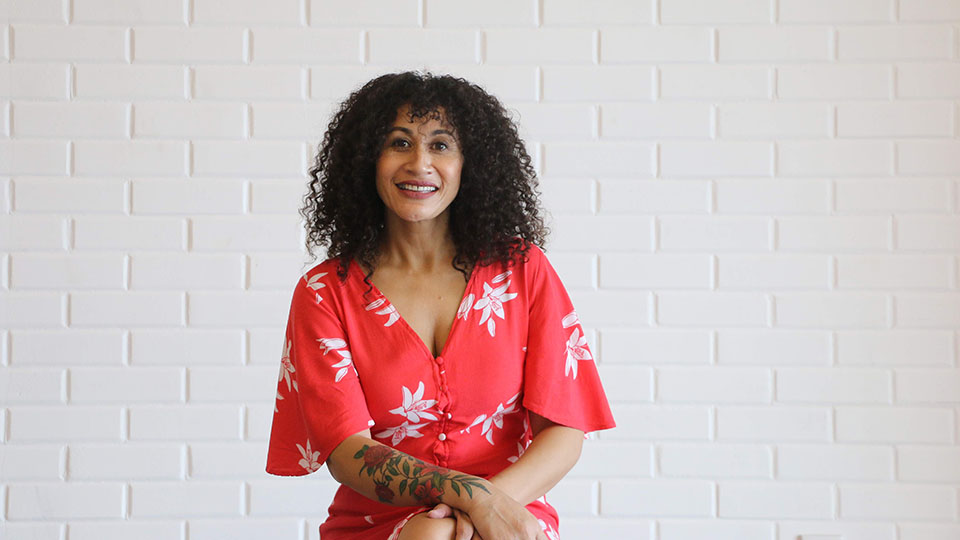 I didn’t have a catharsis for my pain, most of us don’t and until I learned to forgive I was unhappy. -  Tyler Perry 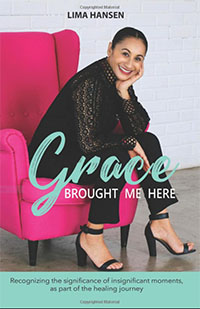 Writing this book has allowed me to see glimpses and flashbacks into my past.  I discovered moments that I had thought to be meaningless and had no real impact or significance on my life.  Or so I thought.

I discovered that the revealing of her was the unwrapping of so much more.

Later I came to accept that my father’s reality of a life that was not wanted and considered to be worthless, a shameful embarrassment, had become his life-long mission, making him fight to be valued, needed and loved.  A task that would take him his entire life to discover.

Sadly, his mission manifested itself in the form of rage and anger and all manners of abuse.

The kind man who had taken him in and fostered him with the desire to see something good become of him was forced to return him back to his birth family.  After my father was confronted with the harsh reality that his birth was marked with shame, unvalued, worthless, and defected, his rage could not be contained.

Every season of his life gave him new reasons to inflict his violent outburst on us.  Just when we thought we were prepared for the worst, another hit to the head would quickly remind us that we were not.  As children we had learnt to stick together, knowing that if one got it, we were all going to get it.  Like a domino effect. No one was spared.

Our father’s reputation for abuse and womanizing had become his crowning glory.  Being feared by friends and family brought him satisfaction.  He had built his reputation on fear, our fear.  He had made his castle and was proud to be king of it.

I flashed back to a cake in the fridge.  It’s not my birthday but there’s a cake and I remember white frosted sponge cakes with sprinkles of hundreds and thousands as decorations.  These cakes were made by Mum for special occasions.

Then just as quick as I remember the beautiful cake, I remember being made to stand side by side, in a line up similar to those used to identify suspects.  Like criminals.  There we were, all lined up in front of the fridge.  Someone had dipped their finger in the white frosting and left a fingerprint.  One by one we each had to place our finger on the imprint to prove our innocence.

My heart’s pounding, hands are sweaty, knowing that it didn’t matter if I was a match or not.  This was inevitably going to result in a punishment for all of us.

This was home, this was life, where at any given moment we would each have to face our dad’s freakishly wild, unsettling mood swings.  We lived through years of alcohol abuse when my innocence was stolen from me.  We lived through the years of employment and unemployment.  Both reasons to celebrate and commiserate, then we were blamed for forcing a back-breaking life of labour on him that resulted in him being made redundant.

Then there were the years of religion, where every beating was because he “Loved us.”  His pride was full blown at this stage.  Now an elder in the church, which of course resulted in us having to look and play the part of an altogether Mormon family.  Our father often quoted Scripture.  Playing the role of God himself, he took every opportunity to exercise fear into us all in the name of God because this was love, he would say.

Church guests are at our home.  This could have its positives as it meant we could use the distraction to escape the house and play.  However, this particular evening, serving our guests was paramount.

We were about to play our pre-scripted parts.  Roles that we had become accustomed to and played well for the outside world.

Unfortunately, there was not enough cabin bread (a type of thick cracker) this particular day to serve our esteemed guests.  My oldest brother had eaten some.  Being hungry without permission was something we weren’t supposed to act on and was only something we whispered about in our crowded bedroom.

We were summoned to the room and questioned about this obvious lack that had brought embarrassment to our father.  My brother, with his big brown eyes, fessed up to eating the crackers.  My father commanded him to sit down and ordered us to bring him a large plastic jug of cocoa and to open up a brand new 5kg tin box of cabin bread.  He then proceeded to have us all sit down and watch our brother force feed himself till every bit was eaten.  Wetting himself as he pushed down every cracker as he chugged back every last drop of cocoa.

Watching him forcing back his tears.

The look in my brother’s big brown eyes cannot be unseen.  I can’t save him. I can’t undo it.   I wish I could.  Choking back on every swallow.  Hot cocoa can be seen coming out of his nostrils.  When he ran out of cocoa we were commanded to bring him another jug.

We sat beside him, sobbing for him.  Willing him to finish strong, wanting him to not let Dad know his pain.  Silently cheering him on to win.

These flashbacks were unrelenting.  Throughout my life and the writing of this book these flashbacks have brought me to tears over and over again.  A washing away of the residue of moments that I once thought insignificant.

Another season of abuse involved gambling.  If my dad was on a win, then we were likely safe for the day.  If he was on a losing streak, then we had better hide or pad ourselves up with as many layers of clothes we could fit.

I’m telling you, for someone who trained themselves not to cry, I am besides myself in tears as these flashbacks come at me like a freight train in the night that I can’t avoid.

Another flashback was framed by a dim light.

Weekends had become all-nighters of games of poker, where our home would play host to the seemingly religious folk that would gather to disregard their Sunday learnings and indulge in their gambling addictions, before sitting prostrate in church and declaring their faith to one another.

One night, it was late.  The five of us were crammed into the back of the car, travelling down a dim lit back road.  Seated in the back seat with us was our mum.  My mother, my brave and beautiful, petite mother.  Soft spoken unassuming Mum.

While driving down this dim lit road, she took a rare opportunity to confront Dad about his ongoing affair with the religious woman from the table of gamblers.  A silence fell over the car.  Without a word, my father pulled the car over.  He opened the back door and just started pounding her.  Punch after punch after punch.

All I can hear are the thuds above her screams.  I jumped on her lap to shield her from Dad’s punches, but the force of his fists doesn’t relent;  Dad doesn’t stop.  My fear now becomes, he’s going to kill her.  Somebody help us, please.

I look over my father’s shoulder and see him.  In the dim lit street lighting, I can see him.  He looks taller than my dad.  His frame looks more muscular than Dad’s.  No longer the little boy choking on cabin bread.

Holding back my father from further punching my mother, he manages to wrestle him back up against the car and begs him to stop.  Stunned by my brother’s strength, Dad stops.  He then jumps back into the driver’s seat and starts driving home.

Not a word was spoken.  I could feel my mother’s tiny frame shaking beneath me from her quiet sobs.

Lima's Book is available - Through Amazon or directly through Lima 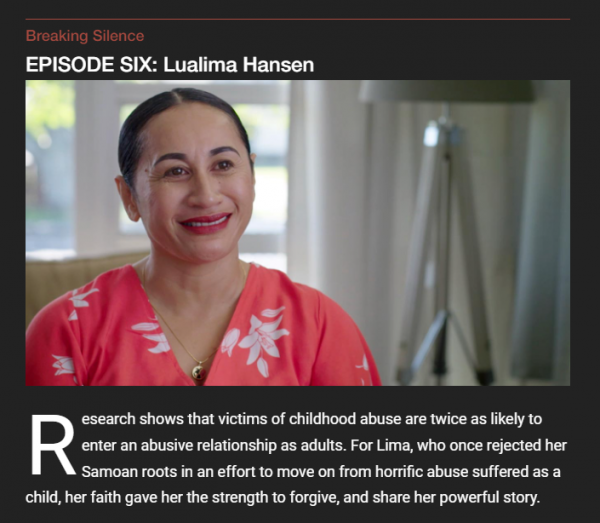